In an earlier post, we explored the conjecture surrounding the evolutionary journey of human anatomy in relation to the extraction of the hard nuts for human consumption. This is still a topic of interest considering what our environment continues to reveal to us.  In a post, Wiki How looks at some of the basic forms of extraction that must have informed early man. This provides a possible reason why Man might not have developed into a nut crushing monster.

Hole on a hard surface 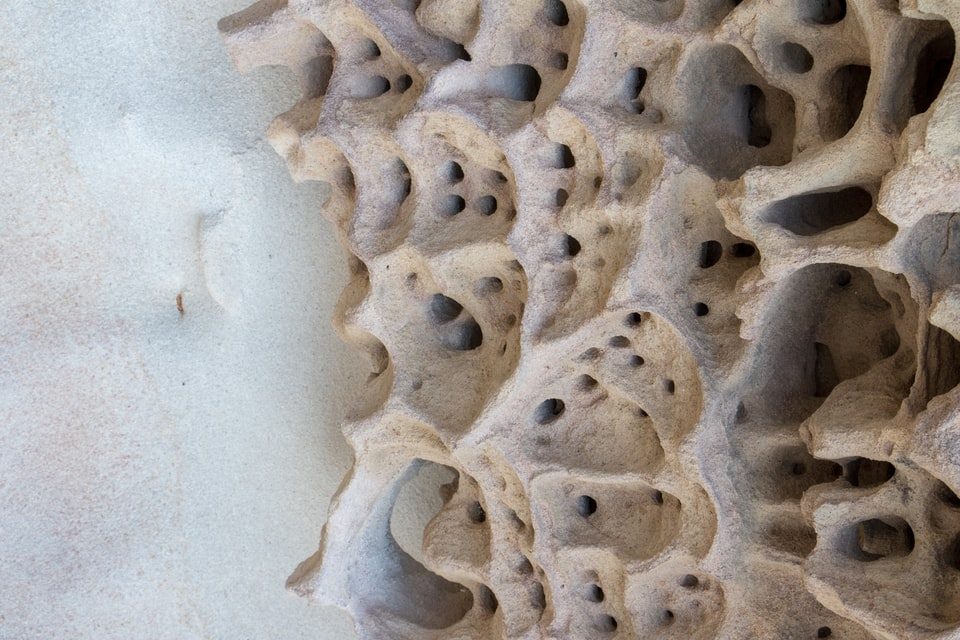 One of the how’s suggested by Wiki How is placing the nut in a hole in a rock and hammering it. It is as crude as it sounds, and might not bring about the best quality human consumption standard kernel. This is not to say that such would be the case in the context of Early Man who obtained food from the natural environment. High levels of hygiene in food handling are a product of commercial food production and distribution. 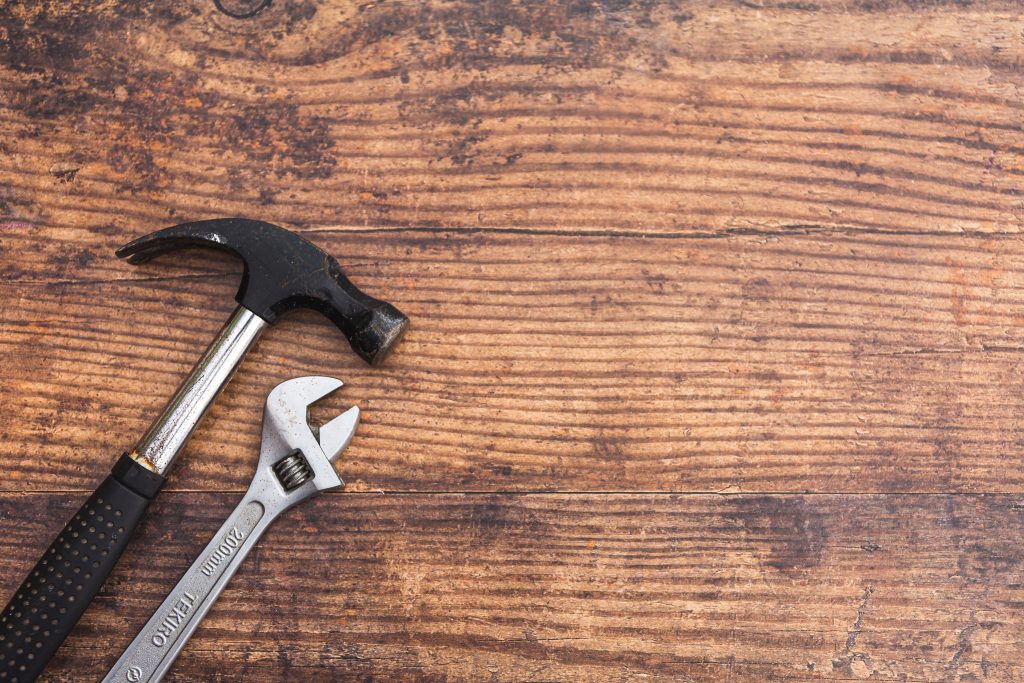 Perhaps what gives an idea of what things should have been like in the pare-industrial hard-nut consuming communities is the modern practice of hammer and vice, as illustrated by Wiki How to do anything. The hammer and vice approach are more of a throwback technique. It takes a peek into the past by combining two products of modern technology in performing a task that has greatly evolved over the years to high levels of sophistication. 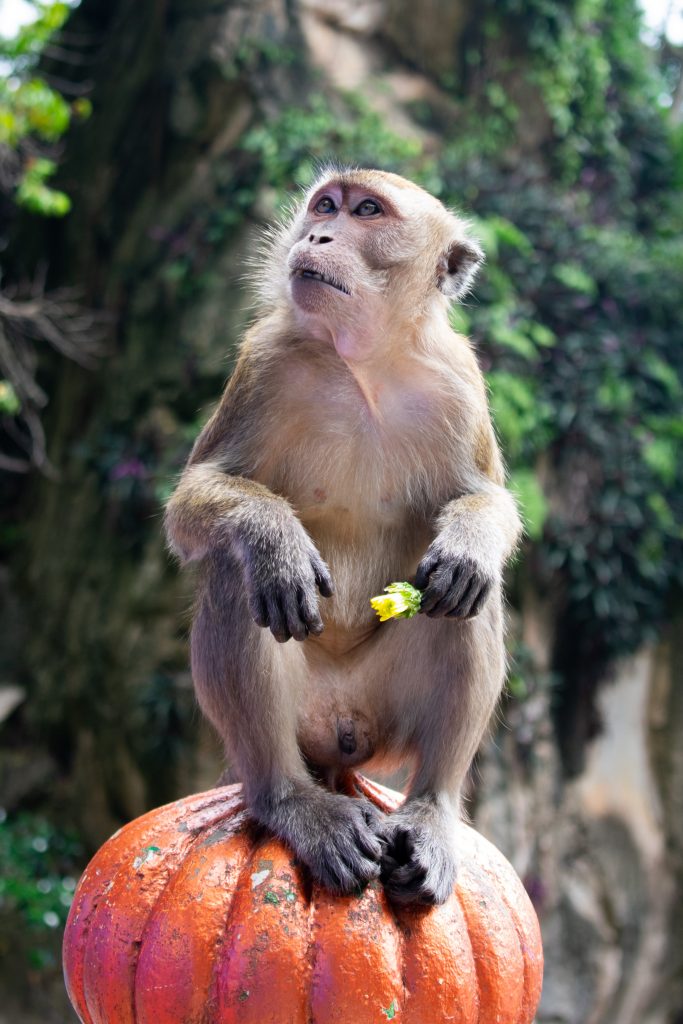 The theory behind the nut-cracking jaw seems to be supported by the monkey. Among the field pests for macadamia nuts, the monkey is one of those that will cause harm only to the premature nut. The mature nut is hard for the monkey to crack. Writing in Sooper Articles, Daniel Bowman claims that the monkey is the primate closest to man.  Whether man descended from a monkey is neither here nor there. What can be gleaned from the observation is the insinuation that the monkey, just like modern man, does not have the jaw to crack a mature macadamia nut. 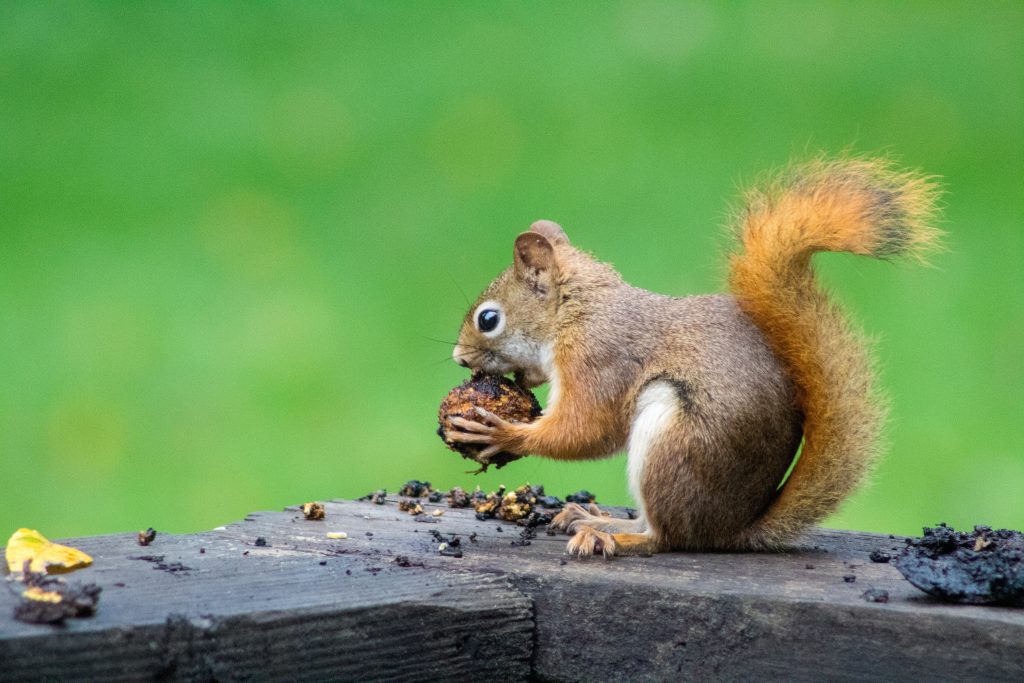 If monkeys provide a little proof of the inability for smaller jaws to open a mature nut, rodents complicate the theory. Comparatively, rats and squirrels have tiny jaws. According to Plantvillage, they are among the most destructive to the nut both on the tree and on the ground. 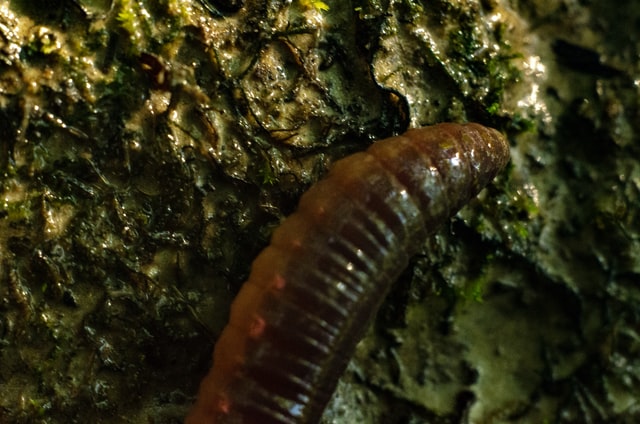 The jaws theory is totally upturned when we consider the case of the tropical nut borer. This is a bug that will drill through the nuts, and eat it from inside. The bug has an effective cracking method that avoids the necessity for destroying the shell. However, it effectively gets to the core of the nut. That is where all nut opening efforts lead to. If cracking the nut is necessarily a function of the size of the jaws, then this worm proves that having humongous jaws could be helpful to primates, but in this particular case, no! 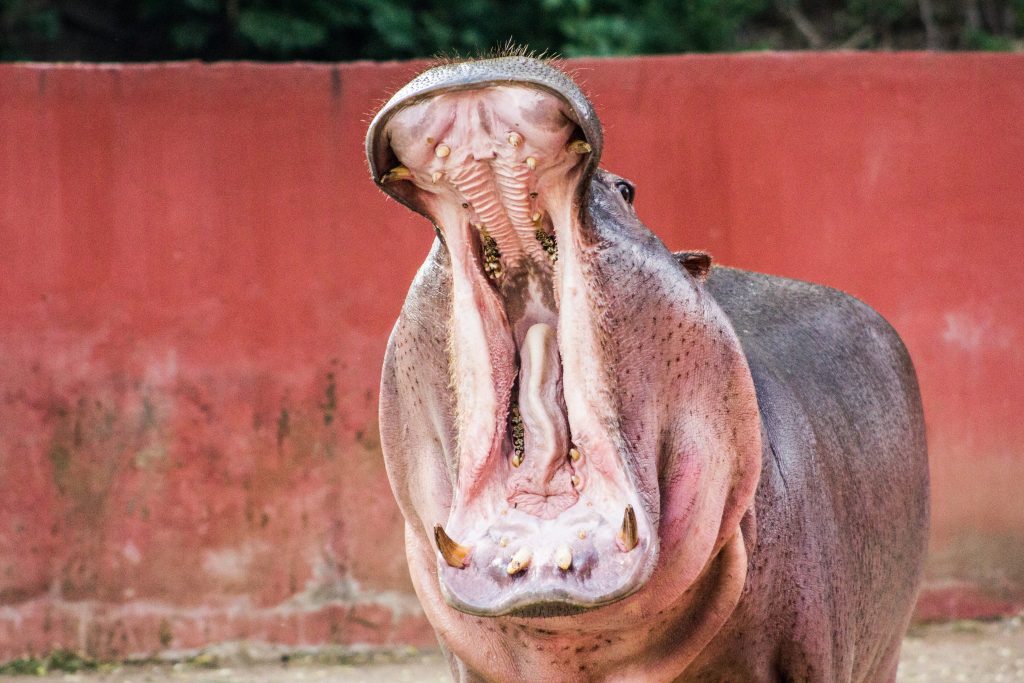 An old adage in Kiswahili language says ‘Ukubwa wa kinywa si wingi wa kula (a big mouth does not equate to eating a lot).’ What else illustrates this better than the macadamia nuts and its consumers; both legitimate and illegitimate?

Research and Shrinking Market; Which One is Expensive?
May 24, 2021

Is the Macadamia Sub-Sector In Kenya Averse to Research?
April 26, 2021

Is Kenya’s Macadamia Exporter Victim to Her Success?
April 1, 2021 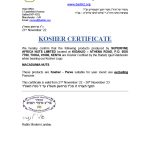 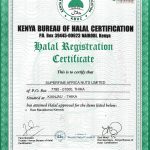 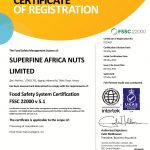 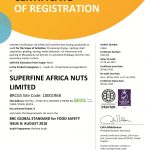 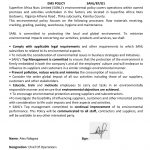